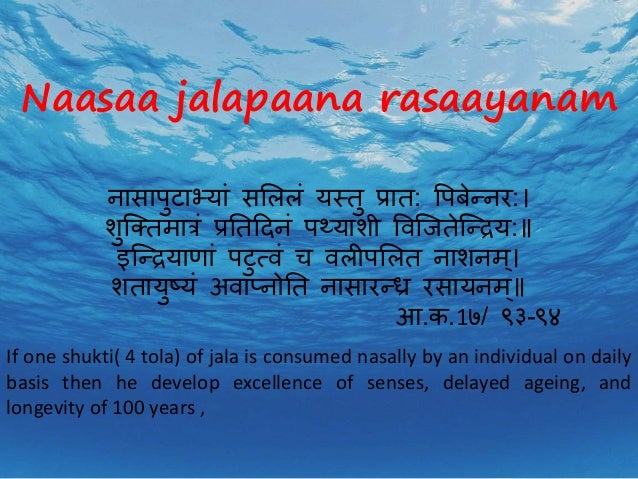 Many of their songs describe how the band feels about the current issues in the world. One of their songs, "Boom! It protests about how the government spends countless amounts of the taxpayers' money on bombing when it should be put to better use.

People all over the world are starving or are ill and instead of using the money to save those less fortunate third world countries, the government is using it to destroy them. The lyrics are mostly self-explanatory with the lead singer, Serj Tankian, asking, "Why must we kill our own kind?

When the music video for the song released, it was banned from airing. The song starts with what sounds like the bass and cymbals. The bass gives the type of suspense in a horror movie and the heart beats to the same rhythm as the song.

It goes on for a little while and then suddenly stops. Then, a new beat comes in with Serj, the lead singer, speaking. There is a voice vocalizing in the background.

Serj talks about "clueless neckties working, revolving fake lawn houses, housing all your fears desensitized by TV" which suggests that the everyday workers, living in the "perfect" society, have no idea what is really going on in the world because they are blinded by the media and advertising.

Then, the chorus comes: The next verse has Serj almost shouting, "the bottom line is money. 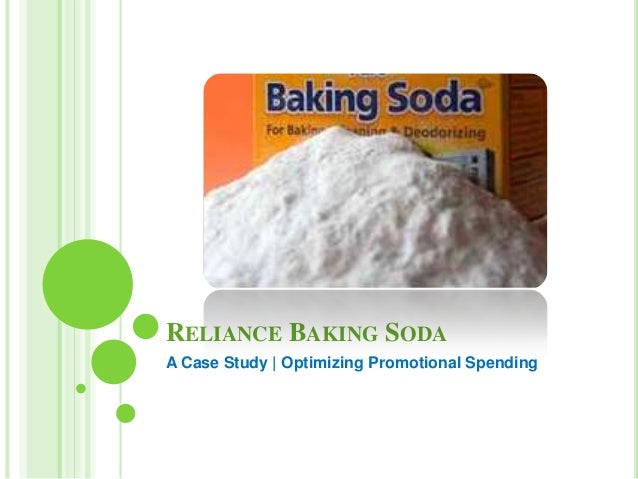 There are more important issues than war and the government overlooks that. Serj's voice becomes more forceful as he says, " hungry children leave us per hour from starvation, while billions are spent on bombs, creating death showers.With only $5, to spend, Payless should spend $4, for promotion in the Bay Area and $1, for advertising in the Sacramento market.